Buy your 2023 Flirt Fest ticket today under the Events tab!

Meet Courtney
and her Midwest Matchmakers

Our talented team of Matchmakers are the most experienced in the region, and have been responsible for countless relationships over the years. They become your confidant and cheerleader as you two work together to find your perfect match.

Courtney Quinlan began her career in matchmaking in 2005, and launched her first matchmaking company, Omaha Love, in 2009. Since then, Courtney and her team have interviewed over 10,000 singles, set almost 20,000 first dates, and been responsible for hundreds of relationships each year. Over the years, word got out about how talented Omaha Love's team was, and singles across the Midwest started reaching out to Courtney for assistance with their love lives. In 2017, Courtney expanded her company to become Midwest Matchmaking, so that she could work with singles throughout the entire region.

Courtney attributes her success to being able to connect to a variety of personalities and demographics and her ability to read people very well. She firmly believes there is someone out there for everyone, and has earned the reputation of being one of the most desirable matchmakers to work with.

She found her very own love story in 2014, when she married her soulmate, Sean. They reside in Omaha with their two beautiful sons and enjoy spending time with friends and family, traveling, and staying active in the community. 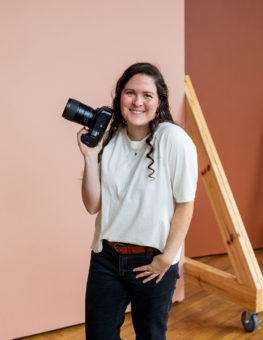 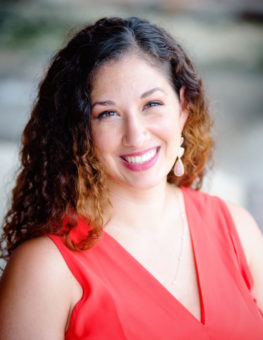 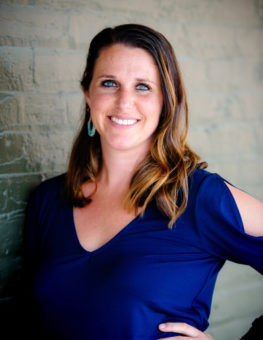 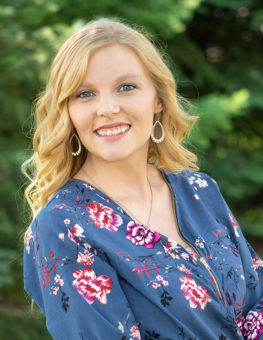 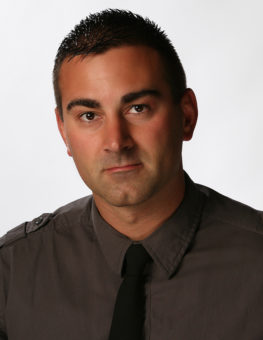 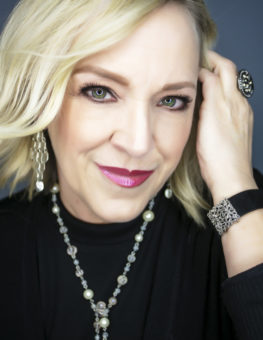 If you are single and ready to meet someone with whom you can have a committed relationship with, contact us today. Each of our Members have different goals in mind, which we can discuss when you set up your complimentary consultation.

Free members are potential matches for our paying clients, but we do not work on their behalves to find them a match. It is important to understand that this option does NOT include matchmaking services, or allow you access to view the database. Only exisiting members have a guarantee for introductions and matches.

If you are at least 21 years of age, employed, single and looking for a serious relationship or marriage, please feel free to fill out our application. If we are interested, we will call you and schedule a complimentary consultation to get to know you better.

Along with your application, you must submit a current, high-quality photo. Your photo does not need to be professional quality, but must include only you in the photo and be at least head to waist.

Disclaimer: If you are not legally divorced, or have been convicted of a felony, this disqualifies your application for free membership.

Becoming a Private Member allows you to work with one of our Midwest Matchmakers.